This was a short trip to visit my friend and cancel my South Korean visa. Deer slobbered on me.

If you want the abridged version, my highlight was a deer that slobbered on me.

It has been interesting visiting. "Matt" (a pseudonym) showed me around. A couple things surprised me. One is that it is not nearly as advanced as I thought it would be. I have not been able to catch any free wifi or use my credit card. The train system is more like outdated Washington DC's than modern and clean South Korea's. It has still been fun. On Saturday we visited the grounds where royalty used to rule from, the Osaka Castle. Then we saw the aquarium.

Highlight: a deer that slobbered on me. 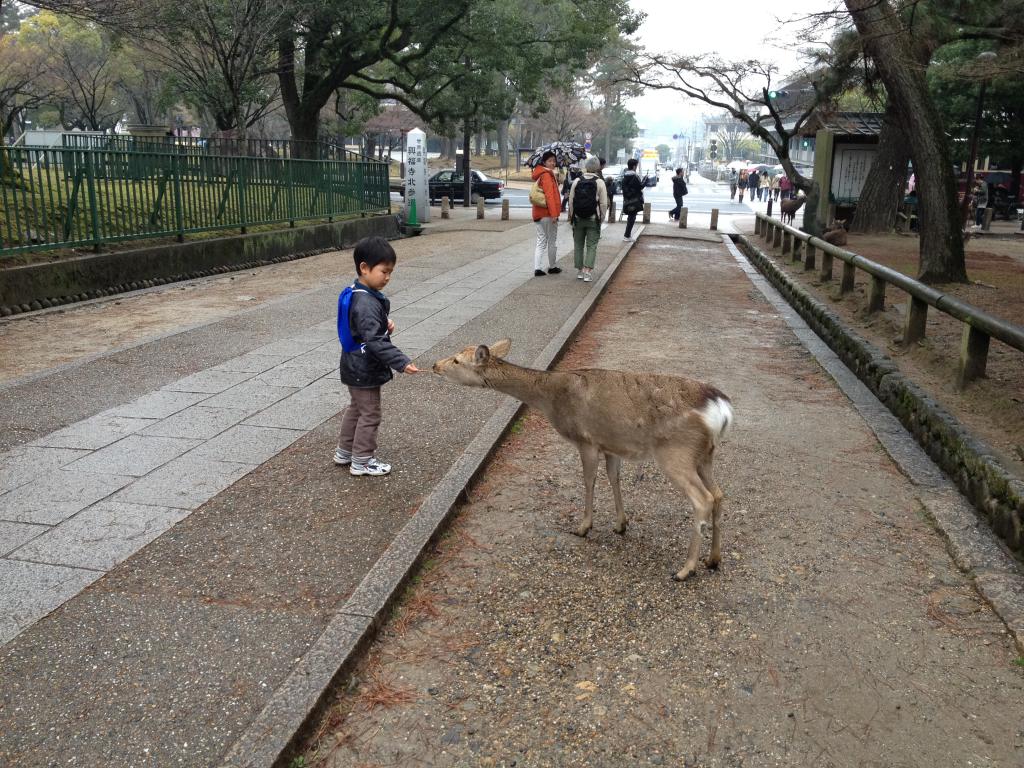 On Sunday we visited Nara Park. There were many deer and some royal and ancient things. I fed the deer food they sell. They crowded around and left slobber on my jacket after biting it. The boy in the image was really scared. He held food out and when the deer came he became scared and ran away. He continued doing this until he finally waited long enough for the deer to come close. Then he dropped the food and ran away. 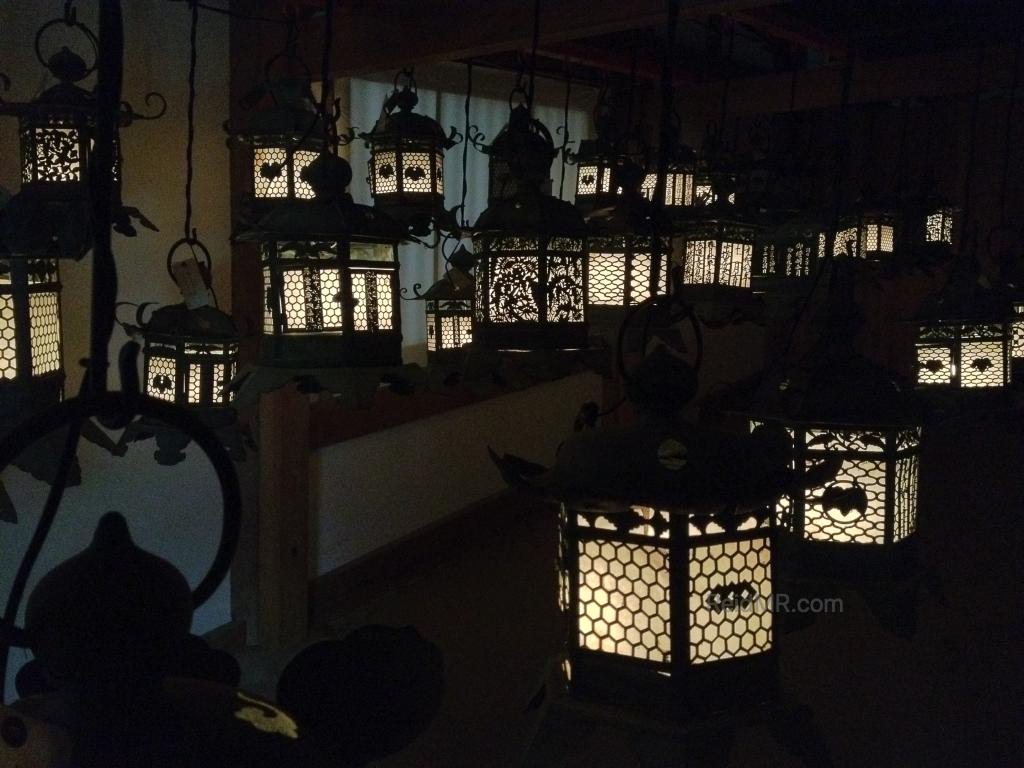 This room with tea lights is inside a temple near Nara Park.

On Monday we rode a cable car for a view of Osaka and visited hot spas. The Japanese hot spas and rooms were filled with a bunch of naked males. It may have been spring fed. The water was a brown color presumably because of mud used for it. I looked at everyone to see if it really is true regarding Asians. I think they were all natural, uncircumcised. A couple guys were the same size as myself. The rest were smaller, some much smaller. The rumors appeared to be true.

On our return from the spa I saw a train car reserved only for women. Matt said it's there to prevent men from harassing them. I felt shocked. He matter-of-factly relayed it like it was obvious why they reserved an exclusive car for that reason.

It was a short trip so I did not see much of Japan. I came to visit Matt and was thankful for his hospitality.

I came from and returned to South Korea.